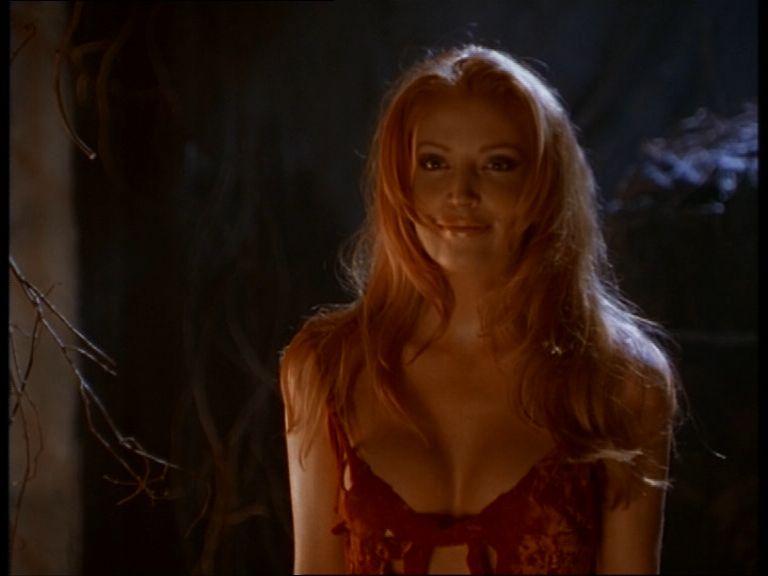 Omegis was once a very happy woman, who was involved in an even happier relationship with a man named Shang Tsung. Shang was to be the next fighter to represent Earth Realm in the tournament Mortal Kombat. His trainer, Master Cho, knew all the secrets to magic, from healing to black magic. Omegis was very beautiful, and working on a potion which would make her beautiful forever, as an immortal. But Master Cho would never allow Omegis to know the secret to an immortal potion. When Shang Tsung had his first match, he abused the rules of the tournament and was taken prisoner by the mighty Shao Kahn, who taught him a lesson he would never forget – how to steal a defeated warrior’s soul. Against Master Cho’s will, Shang Tsung captured a mortal soul, turning himself immortal. Master Cho was made a fool of again when Omegis poisoned him for Shang Tsung using a small cup of tea. As he collapsed, he uttered these words, ‘Achieve what you seek, and be forever cursed by it!’ Omegis and Shang Tsung buried Master Cho alive, before Shang turned on Omegis and escaped through a portal, saying that she was a part of his past. But Omegis hadn’t seen the last of either Shang Tsung or Master Cho.

Omegis lives deep in the forest alone. Day after day, night after night, she suffers. She wonders why she ever even dreamed of becoming an immortal. All she has now is her everlasting beauty and her endless supply of oils, herbs and potions. She treats company with great interest, but will become bitter if she is asked for help. The only thing she ever wants now is to become mortal again. Either that, or death.

Attack:
Omegis rarely finds herself getting into a fight. But when it is necessary to do battle, Omegis uses mainly her abilities as a trained gymnast. Her skills as a martial artist are limited, but makes up for it with her slow but strong flips and rolls. She cleverly turns these moves into deadly strikes which, on contact, cause certain damage to her opponents.

Defense:
Omegis is extremely poor at defending herself. She may dodge and duck under the leaping and swinging moves, but if she were ever caught in a quickfire punching situation, Omegis would find herself face down on the floor.