Episode:   Shadow of a Doubt

Rain was once a citizen of a great empire known as Edenia. In this place, all of the people had good looks, and all of the people possessed the ability to fight. The queen of Edenia was known as Sindel, who had an equally beautufil and powerful daughter, Princess Kitana. Rain was one of the guards in Sindel’s palace, and he and Kitana became very friendly. But one day, the emperor of Outworld, Shao Kahn, led a surprise attack on Edenia in an attempt to conquer the legendary kingdom. After a battle that lasted for days, he succeeded. Kitana’s parents were killed, and in the midst of all the destruction, she was separated from Rain, who was never to see her again for thousands of years. With his whole world crashing down around him, Rain grasped the last ray of hope to survive…….. and joined Shao Kahn’s army.

Rain is currently one of Shao Kahn’s high-ranked officers, and is regularly sent on assassination missions. After the thousands of years in the emperor’s company, Rain has lost all feeling and emotion that flourished in his once shining soul.

Attack:
Rain’s attacks have an amazing and strange effect on his opponents. When he connects with a direct hit, the pain his foe endures lasts much longer than it’s supposed to. Therefore he is excellent at wearing down an opponent gradually, weakening their style and focus. At the beginning of the fight, most of the attacks Rain goes for are not very spectacular, ex: spinning kick. He uses these to show his opponent just how vicious he can be. As the fight goes on and as his opponent looses composure, he fearlessly executes dazzling manouevres to finish the off.

Defence:
Very strong and solid as rock. When the timing is right, that is. Rain’s blocking is indeed very effective, but only when he does block. He is maybe a little to eager to attack, and that may be his downfall. When he blocks, he immediately thinks to launch an attack, before considering the possibility of an incoming follow up. Rain isn’t crazy about blocking though, and he much prefers to stay out of the way rather than stand his ground. Although his opponents can’t seem to land a blow on him, that is probably because of his ‘draining’ sort of offence. 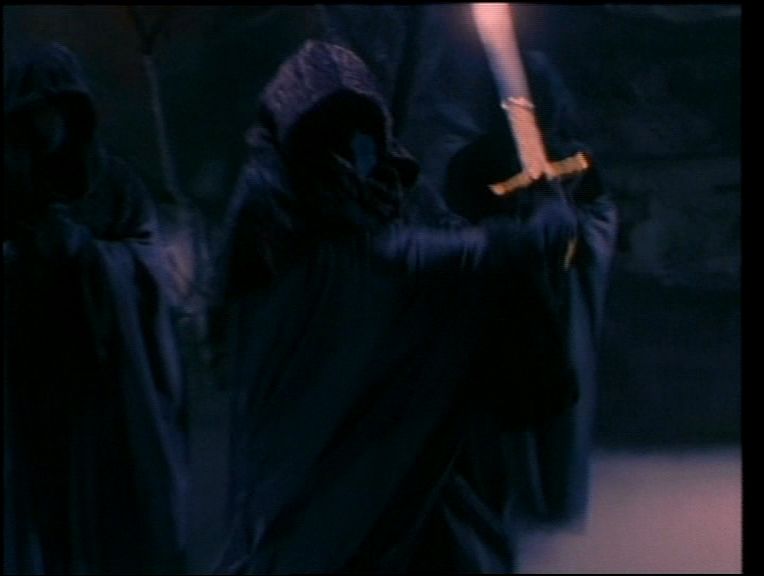