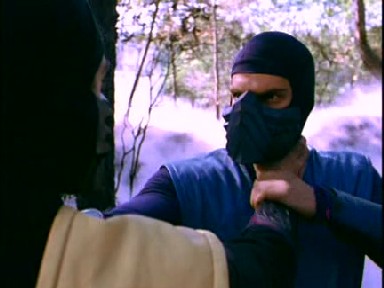 Shao Kahn summons the warriors Sub-Zero (acting on behalf of the Lin Kuei) and Scorpion to Outworld where he informs them that though enemies, they will partner to destroy Kung Lao. Their payment for this task: they will share Earth Realm equally. Both reluctantly agree to the arrangement, while simultaneously trying to figure out a plan to double-cross the other.

Rayden (series regular Jeffrey Meek) gets wind of Shao Kahn’s plan and alerts Kung Lao, Siro and Taja (series regulars Paolo Montalban, Daniel Bernhardt and Kristanna Loken). Rayden’s advice to the trio is to learn as much as they can about their enemies in order to defeat them. Kung Lao and Taja consult a monk knowledgable of the Lin Kuei; Siro sets out to find a woman, Peron (guest star Josie Davis), he believes may have ties to Scorpion.

In a war of wills, the Lin Kuei order Sub-Zero to kill Scorpion, while Peron, who it turns out is now Scorpion’s second in command, is plotting Sub-Zero’s demise.

Meanwhile, Kung Lao and Taja learn from the monk that the Lin Kuei has a history of kidnapping teenagers and making them prisoners to the Lin Kuei. They surmise that since Sub-Zero is a fighter from Earth Realm, and aligned with the Lin Kuei, it’s quite possible that he was once one of those kidnapped youths.

Following this idea, Kung Lao visits the home of a family who lost a child to the Lin Kuei years ago. As he arrives, he comes upon two masked ninjas attempting to kidnap the family’s daughter. Kung Lao defends the family and takes them to the trading post for safekeeping. Sub-Zero, who is trailing Kung Lao, sees him rescue the family–and something unfamiliar stirs inside him. The family, it turns out, is Sub-Zero’s and he now feels a debt of honor toward Kung Lao for saving his family.

Kung Lao wrongly suspects the Lin Kuei is involved with the kidnapping–which is exactly what Peron had hoped for. Her plan to crush Sub-Zero involved finding his family in Earth Realm, kidnapping his long-forgotten sister and using her to get him to surrender to Scorpion. Kung Lao, however, foiled this plan–bringing Scorpion, Peron and Sub-Zero to a face-off in the courtyard of the trading post. Fearing another kidnapping attempt, the teenage girl, Sub-Zero’s sister, flees, running into the streets of Zhu Zin. A seemingly kindly woman offers her shelter– just before brutally killing her. The seemingly kindly woman, it turns out, was Peron.

Sub-Zero witnesses his sister’s murder and in retaliation kills Peron. This infuriates Scorpion who goes to the Lin Kuei and tells them Sub-Zero has turned against them and is now fighting with Kung Lao instead of against him. All of this infighting infuriates Shao Kahn, who is no closer to conquering Earth Realm than he was at the beginning of this mess–he orders both Scorpion and the Lin Kuei to finish what’s been started.

The Lin Kuei dispatches an army of ninjas to kill Sub-Zero, but they are no match for him. Next, Scorpion enters the fray and the two fight savagely–but there is no victor–neither can land the final, crushing blow. When the fighters are momentarily distracted by Kung Lao, Scorpion vanishes into the night, as does Sub-Zero, seconds later. The inability of these two warriors to cooperate has inadvertently spared Kung Lao and the Earth Realm from Shao Kahn’s evil. 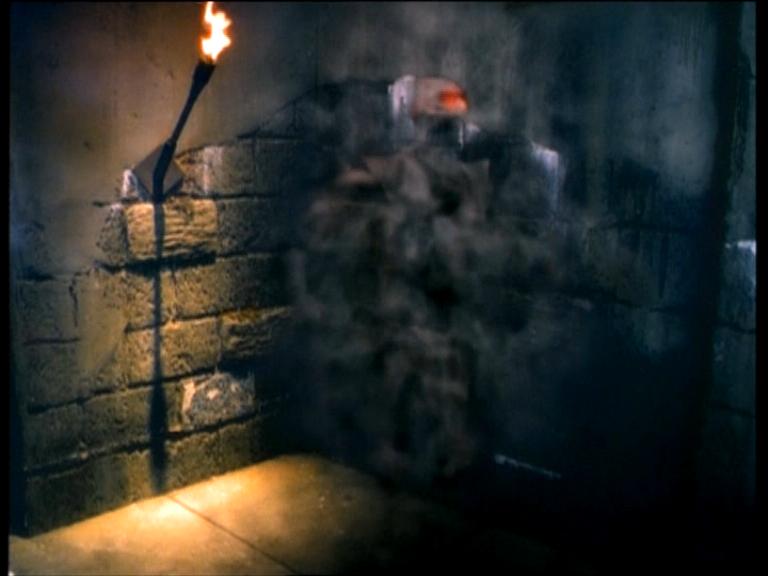