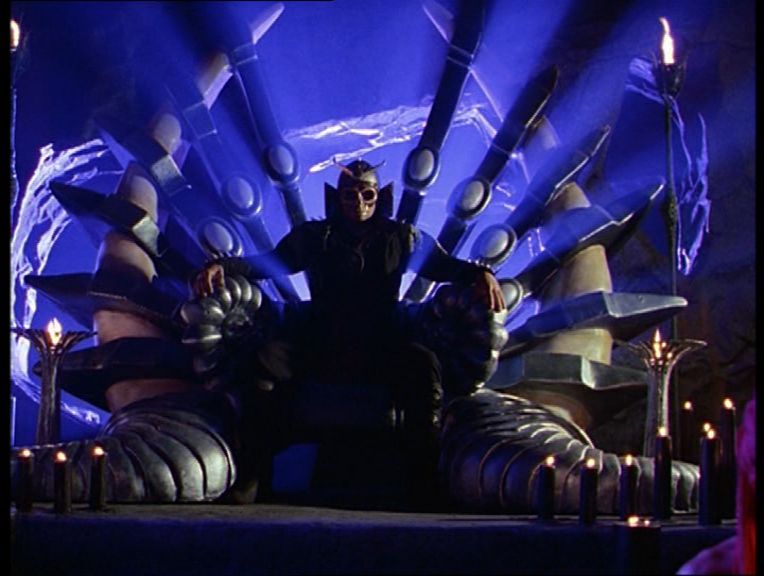 The following trivia was sent by tour guide Wes Carr who was part of the Backstage Pass Tour which took groups through the soundstages at Disney/MGM Studio where MKC was filmed:

Thank you very much!