Episode:   The Festival of Death

Many years ago, when Lori was a young girl, she trained as a martial artist in the Temple of the Order of Light. The monks there were very kind to her, and they trained her extremely well to become a very formidable fighter. She became friendly with a boy her own age named Kung Lao, who also trained at the temple. But Kung Lao was a year older, and when it was his time, he left the temple to start a life. By the time it was Lori’s turn to leave, she had lost contact with Kung Lao and didn’t see him again for a long time.

Lori eventually did catch up with Kung Lao, asking him to train her to become as skilled as him. But at this time, there was a fighting festival after being set up in Zhu ZHin, run by the notorious warrior Qali. It was a tournament, and the winner was said to receive a hefty sum of prize money. Lori jumped at the chance, not knowing that the tournament was a scheme set up by the sorcer Quan Chi to gather new souls. Lori won the tournament, but when Kung Lao, Siro and Taja arrived, hell broke loose and the captured souls escaped. The three Earth warriors managed to escape, while the fiery souls killed everyone inside. Including Lori.

Lori’s matches in the tournament were not shown in the series, so it’s difficult to tell how she fights. However, since she was trained by the same monks as Kung Lao, it’s very likely that her style is similar to his. 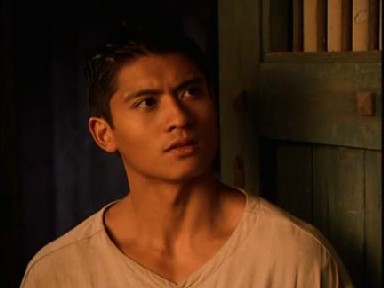 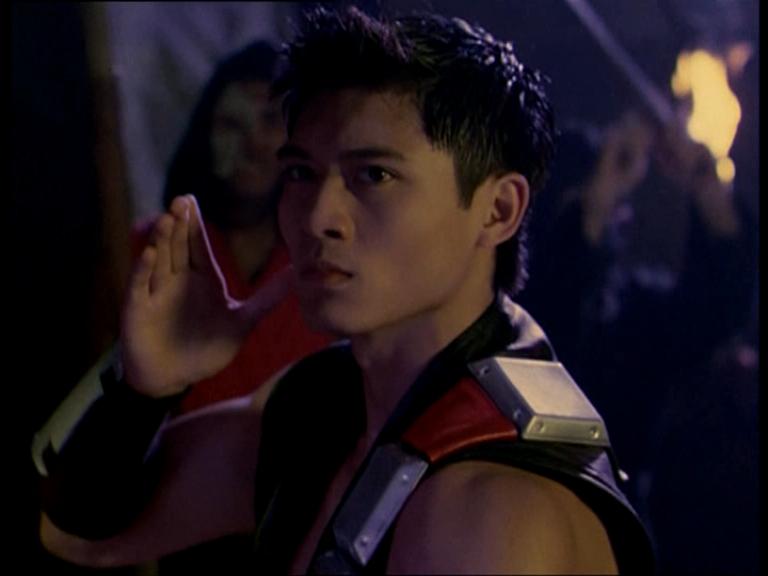