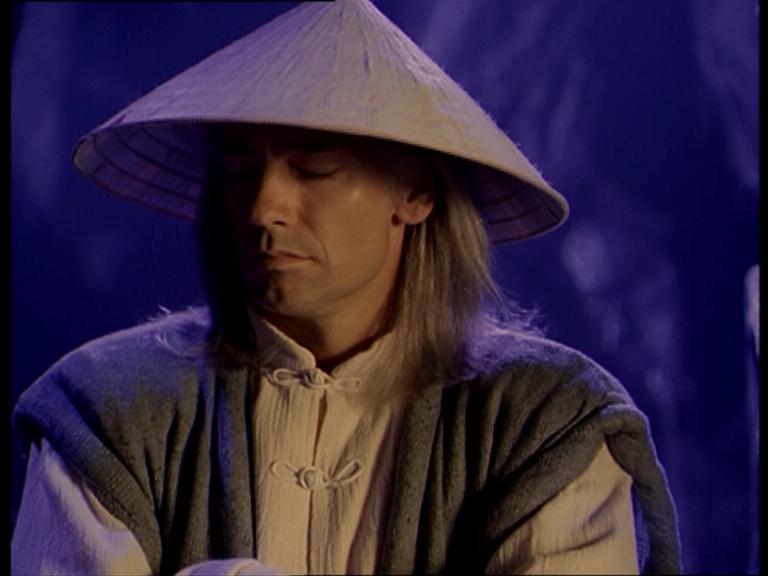 When Taja was a young girl in her early teens, she belonged to a family of travellers. They were not a very wealthy family, but they were happy nonetheless. But one day, while her family were setting up camp in the middle of a forest, Taja wandered off exploring, never realizing that she would never see them again.

Taja used the only talent she knew to survive: stealing. Sometimes Taja would have to go extremely out of her way to achieve something. Her youth did not set a limit for her, and she would sneak into a king’s palace if necessary. As she grew up, she became one of the most sly and skillful thieves in the world. But along with stealing, she picked up the ability to fight. Fighting was essential for thieves, for even the most silent of burglars occasionally get spotted.

One day Taja teamed up with another thief in an attempt to mug the local Baron Reyland’s daughter Jen and her bodyguard, Siro. Unfortunately, Siro defeated both of them and even managed to arrest Taja, who was sentenced by the Baron to work as a slave.

Meanwhile, a man named Kung Lao had also been in trouble with the Baron for attempted romance with Jen. The Baron hated the idea of Jen being married to the latest champion of the Mortal Kombat tournament, thinking it an unsuitable lifestyle for his daughter.

In one last attempt to free Kung Lao, Jen freed Taja, seeking her help. Taja defeated all of the Baron’s guards single-handedly, allowing Kung Lao to escape from danger. Things went wrong again, though. A lethal assassin named Scorpion captured Jen in the hopes of luring Kung Lao to a battle.

By this time, Taja had become friendly with both Siro and Kung Lao and joined them on a mission to rescue Jen. While Taja and Siro fought the monks who had been cursed by Scorpion, Kung Lao battled him in the Temple of the Order of Light.

Taja helped Kung Lao and Siro in destroying Scorpion, but the win was more of a loss, as Jen’s dead body lay burned on the floor.

Taja lives with Siro and Kung Lao at the trading post in Zhu Zhin, which once belonged to the late Baron and Jen Reyland. Frequent attacks have been made on the three warriors. As the champion, Kung Lao must be wary as the furious fighters of Outworld try to annihilate Earth’s only hope. Taja’s unique martial arts abilities and sneaky theft skills lend a massive helping hand to her friends as they stand fighting for their realm.

Attack:
Taja’s range of attacks is surprislingly limited, for she is not as athletic as some other warriors in the series. She ends up being pitted against quite good fighters, and therefore her variety of techniques have little effect on a lot her opponents. But if she were to use her strengths to her advantage, she would make a very formidable foe. Her main strength is undeniably obvious: punching. Taja’s punches may very well be the most devastating of all the fighters. When she nails an enemy in the face with her fist, she immediately gains the upper hand in the fight. But Taja must NEVER try to kick, for it will one day be the death of her. Her kicks are disgustingly weak, and her enemies can see them coming a mile away.

Defence:
I think everyone will agree that Taja’s defense is very poor indeed. Her arrogance while fighting leads her to believe that she can take the impact of the foot slamming into her ribs. Taja’s main motto….’Hit them before they hit you.’